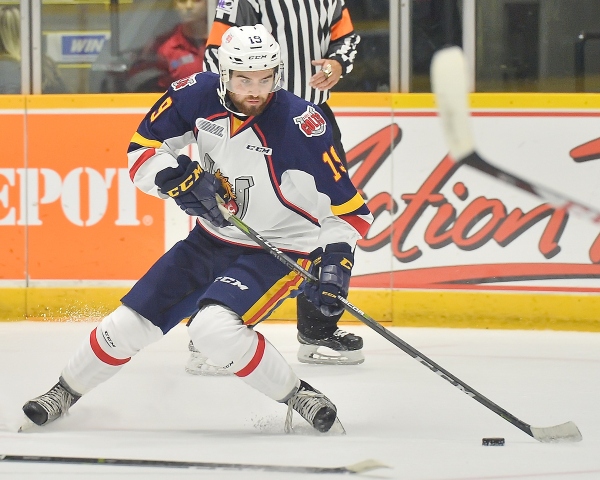 Jason Willms’ second goal of the night was the OT winner as Barrie takes game one over Kingston. 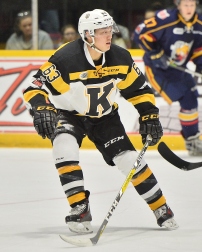 Ryan Suzuki scored his first goal of the post season, he also picked up an assist in the win.

Game two of the series is Friday night in Barrie.